The oil painting technique was to become dominant in the 15th and 16th centuries, it has remained as the artists favourite medium only being challenged in the latter years of the twentieth century by the advent of acrylic paint. Artists working in tempera found that their colours lacked the covering power of oils while the fresco painter was unable to make alterations to his work.

Oil provided a versatile medium in which the artist was allowed the freedom to change the composition of his painting.

Because the colour saturation of the paint was enhanced by the use of oil, no other medium could reproduce its range of both transparency and opacity.

The methods of applying oil paints to a surface have become varied in the extreme; from the traditional use of brushes and palette knives; to the use of hands and feet; or the splattering of paint direct from tubes and cans; in the modern era it seems that just about anything is used by artists to achieve the desired effect.

During the early Renaissance period, oil painting was used first by the Netherlandish painters and was eventually taken up by their counterparts in Italy.

The Northern painter's preparation was consistent, they used oak panels (or other timbers) with smooth, white chalk grounds. A detailed underdrawing was then added and usually made none absorbent by the application of a drying oil. 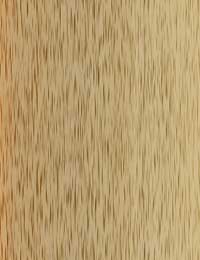 A wooden panel would be used typically made from oak. 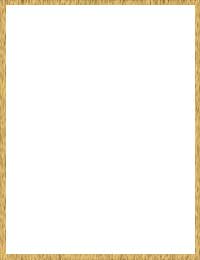 The panel would be covered with an animal skin glue then a chalk ground would be polished into a smooth layer. The white ground would often play an important role in the luminosity of the finished work. 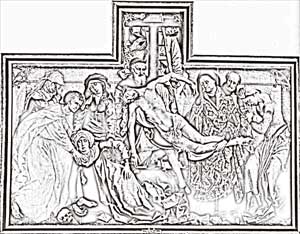 Typically the early Northern artist would then apply a very detailed underdrawing using a fine brush and fluid, thin paint. Importantly the technique allowed for alterations to be made as the work progressed. 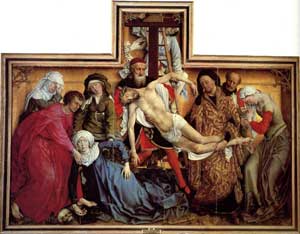 The painting was completed using several layers of paint working from light to dark tones. This is the Descent from the Cross by Rogier van der Weyden. Every detail within the finished work is in sharp focus in contrast to the freer brush strokes of later renaissance works.

The use of canvas as a support for oil paints allowed for easier transport of larger compositions, canvas is far lighter than oak panels, also a painting executed on canvas can be rolled up and transported more easily than wooden panels. Canvas became prominent in the Italian Renaissance and it was widely used particularly in Venice.

Venice was a wealthy trading port and, in the many workshops within the city, produced sails made from linen and other fabrics. In fine art, linen is still considered to be the finest support for oil painting. Later examples of oil paintings from the Venetian painters include works by Veronese, Tintoretto and, as in the painting below, Titian. 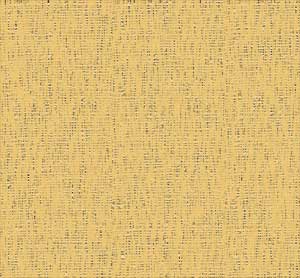 A course linen canvas was used in this example.
The canvas was stretched and sized. Size protected the fibres of the canvas by making them less absorbent this prevented the oil from making them brittle. 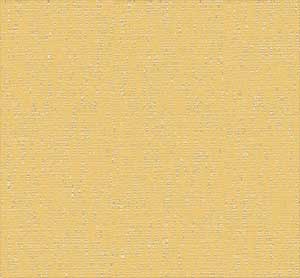 A smooth gesso ground made from animal skin glue and gypsum was applied. This thin coating just covered the gaps in the weave. 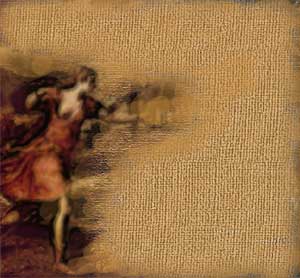 In contrast to the detailed drawings that we saw in Van der Weyden's work, Titian painted freely onto the canvas sketching out his composition in broad brush strokes and blocking in the main areas. The underpainting is a part of the final composition and not just a framework for the main elements of the painting. 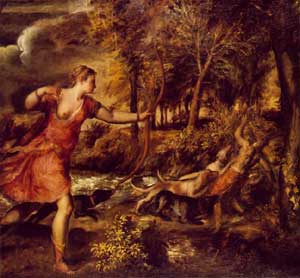 The finished painting, this is Titian's  The Death of Actaeon. Titian used any method necessary to achieve his goals even using his fingers or the back of his brush to work in the paint. Thinner paint is used in the shadows and the highlights are generally painted in thick opaque paint mixed with generous amounts of white lead pigment. There are no hard outlines in this work but the flesh tones (as always in Titian's work) are carefully modelled.

Of course, the methods of applying oil paint are many and varied, the oil painting techniques on this site generalise on two particular examples from the Renaissance era. It would not be possible to give a full account of the complex nature of the medium over subsequent centuries, or the modern applications of oil within the context of this site.